X
Back to the top
Hauschka

Debut album on the Sony Classical label, this record sees the critically acclaimed pianist and composer return to pure piano. Throughout the last decade Hauschka has worked on numerous projects, notably in theatre, dance and classical ensemble works. He has also built a prolific career scoring music for films. He gained internationally prominence for his soundtrack to the critically acclaimed, commercially successful film Lion (2016) 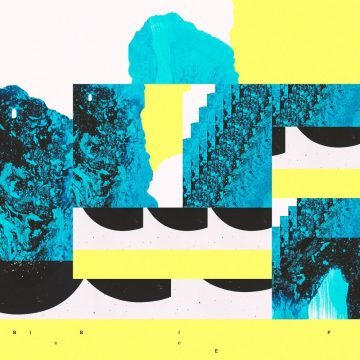 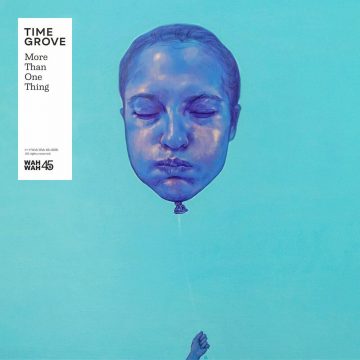 More Than One Thing 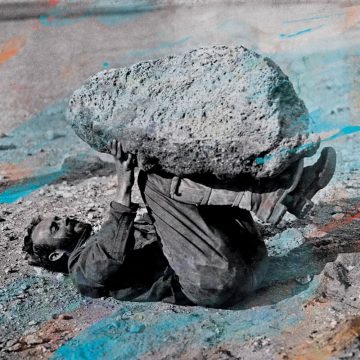 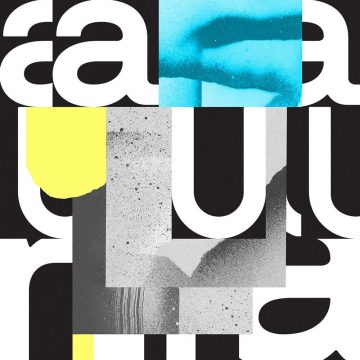 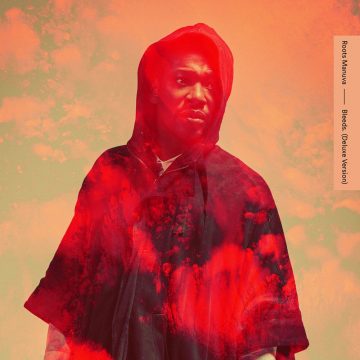 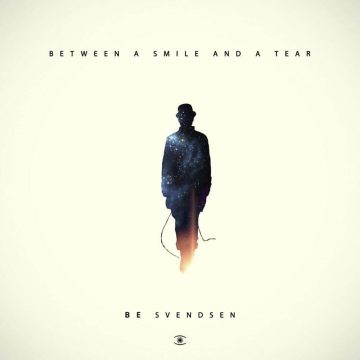 Between A Smile And A Tear 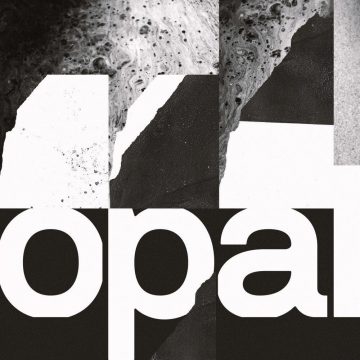 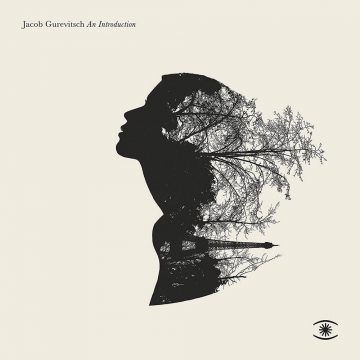 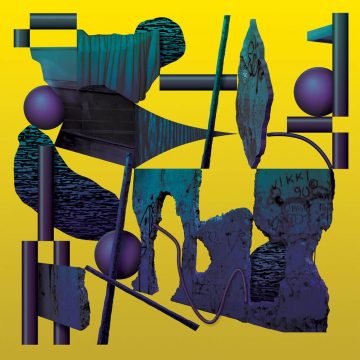 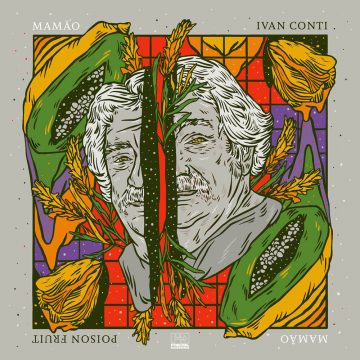 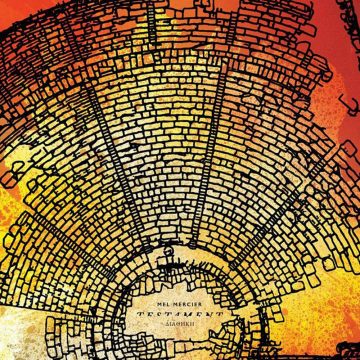 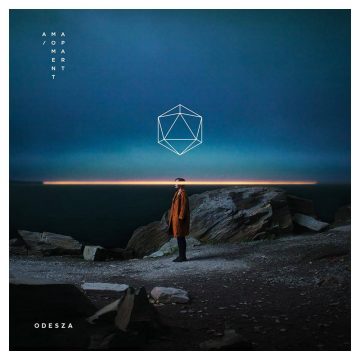