X
Back to the top
Imagine Dragons

Originally released on 4 September 2012, the U.S. 7x platinum Night Visions – which contains two tracks that have garnered over 1B global streams on Spotify alone (“Radioactive,” “Demons”) – signaled the arrival of a major rock act that has since gone on to sell more than 75 million records worldwide. Night Visions has remained on the Billboard 200 chart for over seven years and counting, demonstrating the album’s extraordinary staying power and timelessness. 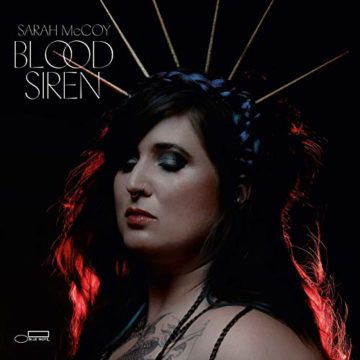 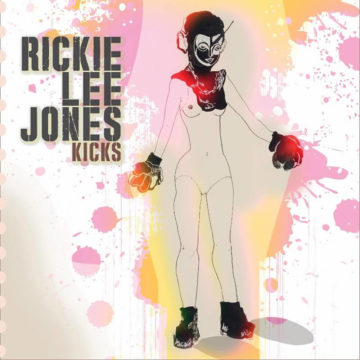 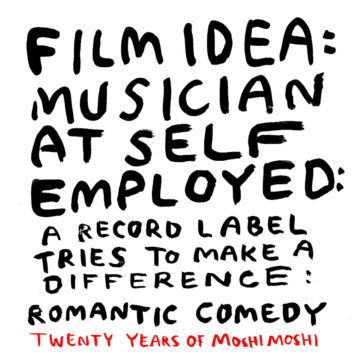 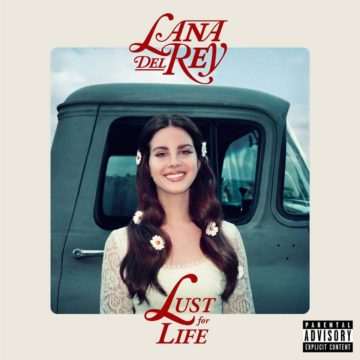 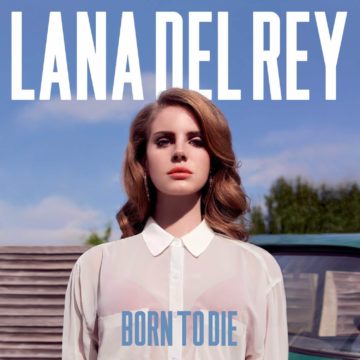 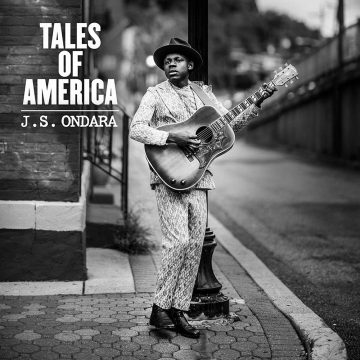 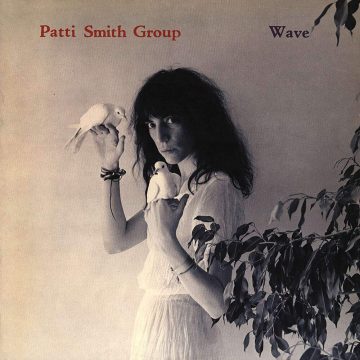 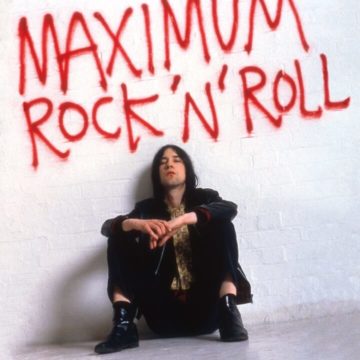 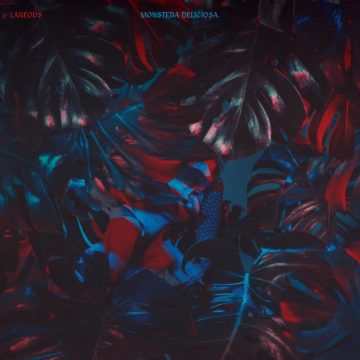 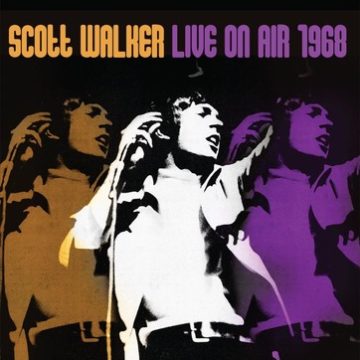